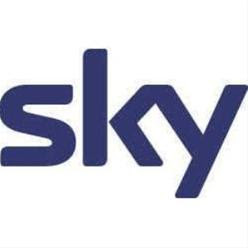 BSkyB acquired its first monopoly over live Premier League coverage when the league was formed in 1992. Mudoch's company outbid all other interested parties that year and did so again when the rights came up for renewal in 1996.
For the 2003 auction, the European Commission had expressed antitrust concerns about BSkyB's monopoly and demanded that the broadcast rights for the league be divided up into four separate packages, with the expectation that competing broadcasters would acquire different packages. BSkyB had other intentions, however, and snapped up all four packages in the record £1.02 billion purchase.
Irish broadcaster Setanta eventually broke BSkyB's monopoly in 2007 when it paid £392 million to acquire two of the six packages up for auction. BSkyB acquired the other four for £1.3 billion. In the summer of 2009, however, Setanta was unable to make an installment payment and lost its British broadcasting rights, which were then acquired by US-based broadcaster ESPN.
Posted by Brian Seal at 12:01 AM