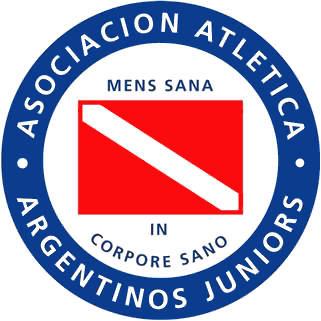 It was the first appearance in the tournament final for both teams, who battled to separate 1-0 home victories in the first two legs to set up the decisive replay. Playing at a neutral location in Ascunción, the Argentines went ahead with a 37th-minute goal from midfielder Emilio Commisso. But the Colombians equalized five minutes later with a booming header from forward Ricardo Gareca (Gareca was himself an Argentine, and was in his first season with América after spending the first seven years of his career in Argentina, primarily with Boca Juniors).

Regulation ended 1-1, sending the match into a penalty shootout. After four kicks each, the teams were even at 4-4 when América striker Ántony de Ávila stepped up for his attempt. Unfortunately for América, he sent the ball toward the center of the net for an easy save. The decisive kick then fell to Juniors midfielder Mario Videla, who placed it neatly in the bottom right corner for the win.

It remains the only appearance in the final for Argentinos Juniors. América, meanwhile, returned to the final three more times (1986, 1987, 1996) and lost each time.