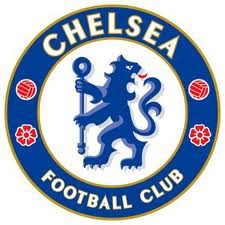 On 19 April 1957, Chelsea set an English record by becoming the first team to travel by plane for a domestic away match.

The decision was one of necessity, not extravagance. The Blues played that day against Newcastle, whose St. James Park is just over 280 miles away from Stamford Bridge. Chelsea won that match, then needed to return home to host Everton the very next day.

While Chelsea would ordinarily return by bus, the club decided that time was more important than money and chartered a flight back to London. The plan worked, as they defeated Everton 5-1.
Posted by Brian Seal at 12:01 AM