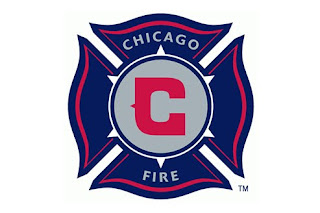 On 8 October 1997, Major League Soccer welcomed its newest club, the Chicago Fire. The announcement was made on the 126th anniversary of the Great Chicago Fire of 1871, one of the worst US disasters of the 19th century.

MLS had begun play in 1996 with 10 teams and decided in 1997 to add two more for the 1998 season, awarding franchises to Chicago and Miami. The announcement on 8 October revealed the new name of the Chicago team, chosen to reflect the importance of the 1871 fire in the city's history.

Chicago were instantly successful. Guided by head coach Bob Bradley, captain Piotr Nowak, and MLS Defender of the Year Luboš Kubík, they won both the MLS Cup and the US Open Cup in their first season. They have maintained that success over the years, returning to the MLS Cup Final in 2000 and 2003--finishing as runners-up both times--and winning the US Open Cup three more times (in 2000, 2003, and 2006). In 2009, they advanced to the Final of the North American SuperLiga tournament, losing on penalties to UANL Tigres.
Posted by Brian Seal at 12:01 AM