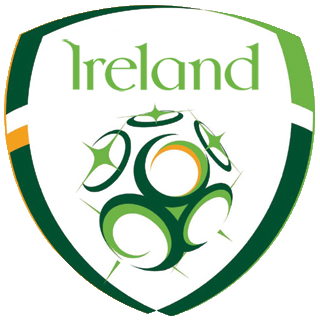 On 22 November 1967, Ireland beat Czechoslovakia in a European qualifier. It was their last win for almost five years.

Played in Prague, the match was the last one in the qualifying group, with only the top finisher advancing to the quarterfinals. Ireland were already eliminated but were hoping to play the role of spoiler for the hosts, who started the day one point behind group leader Spain (the Spanish had already completed all of their matches).

The Czechs took the lead in the 57th minute courtesy of an own goal from Irish center back John Dempsey, but Ray Treacy pulled the visitors level in the 65th minute. Then, with four minutes of normal time remaining, striker Turlough O'Connor scored the match winner. The win lifted Ireland off the bottom of their group table into third and kept Czechoslovakia in second behind Spain.

It turned out to be Ireland's last taste of victory for quite a while. They went winless in their next twenty games, including their qualification campaigns for the 1970 World Cup and Euro '72, before finally beating Iran 2-1 in a friendly on 18 June 1972. They did not win another competitive match until they defeated France 2-1 in a World Cup qualifier on 15 November 1972.
Posted by Brian Seal at 12:01 AM