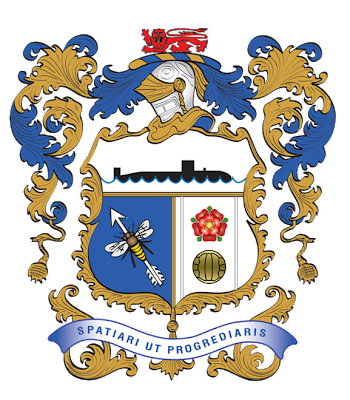 On 31 December 1924, Gillingham and Barrow met for the fifth time in three weeks to resolve their FA Cup sixth round qualification match-up, with Barrow finally edging a win, 2-1.

The teams, both from Division Three, first met in that season's tournament on 13 December, playing to a scoreless draw in Gillingham. Five days later, they met for a replay at Barrow and again drew, this time 1-1 after extra time thanks in part to a penalty converted by Barrow's Harold Kay. On 22 December, they met at a neutral site and again finished 1-1 after extra time. Another Kay penalty ensured that the fourth meeting, played on 30 December at a neutral site, also ended 1-1, to set up a fifth meeting the next day.

Although the attendances had declined from the first match (9,000) to the fourth (2,325), a crowd of 4,242 showed up to watch the fifth meeting, which, like the previous two, was played at a neutral ground. There, Barrow finally secured the 2-1 victory with goals from Fred Laycock and Jim Carrick. In all, the teams had played a total of almost nine and a half hours.

Barrow's reward was a first round match-up against Division Two side Blackpool. They played to a scoreless draw at home, then fell to Blackpool 0-2 in the replay.
Posted by Brian Seal at 12:00 AM