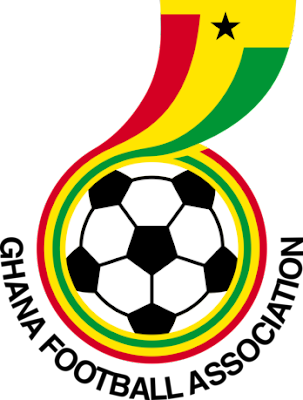 On 26 December 1903, the 22 members of Ghana's first football club, Excelsior, introduced themselves to the country with an exhibition.

The sport arrived in Ghana--then a British colony known as the Gold Coast--a few years earlier, carried there by European traders. By September 1903, it eventually worked its way to Cape Coast in central Ghana, where it captured the attention of students at the Government Boys School. Their headmaster, the enigmatically-named Mr. Briton, encouraged the boys' interest and, according to one report, 22 of them "embarked upon a secret training course in football."

After three months of night practices held under moonlight, the boys, who named their new club "Excelsior," decided to go public. On 26 December, the 22 split into two teams for an exhibition played on a pitch marked out in Victoria Park, complete with goals. Gold Coast governor Sir Fredric Hodgson attended the match.