3 December 1906 - The Rise And Fall Of An Italian Superclub 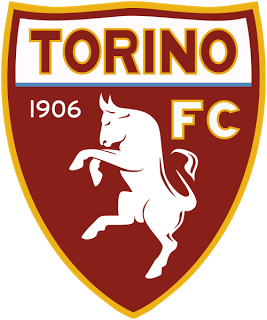 On 3 December 1906, a group that included some former Juventus players and future Italy manager Vittorio Pozzo founded AC Torino, alternatively one of Italy's most successful and most tragic clubs.

The founders met at the Voigt brewery in Turin and included a number of former Juventus players, including Alfredo Dick, who were upset by their former club's discussions about moving out of Turin. The group also included Swiss businessman Hans Schoenbrod, who served as the club's first chairman, and 20-year old former Grasshopper Zürich player Vittorio Pozzo, who went on to manage the club before later taking charge of Italy for three separate spells, including their victorious 1934 and 1938 World Cup campaigns.

Torino won their first league title in 1928, but became Italy's dominant team in the 1940s with a team known as Il Grande Torino. They won five scudettos in the decade, including four straight from 1946 to 1949. Their run of incredible success ended in tragedy, however, as a plane crash in May 1949 killed 18 players and several club officials, journalists, and the crew.

The crash sent Torino into a decline and they have spent the majority of the intervening years moving between Serie A and Serie B, though they did win another league title in 1976. In 2005, the Italian football association expelled Torino from the league for financial reasons, but they returned later that year as Torino FC.
Posted by Brian Seal at 12:00 AM