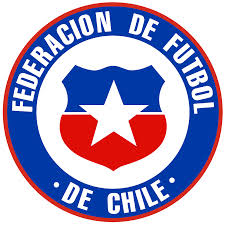 On 29 August 1979, Chile secured their record win, beating Venezuela 7-0 in the first round of the Copa América.

They started the day tied in the three-team group's last place, having only a single point after drawing with Venezuela and losing to Colombia earlier in the month. Colombia were on top with five points, but had played one match more. Venezuela, meanwhile, despite starting strong with a pair of draws, had just been beaten badly by Colombia, 4-0, before traveling to Santiago to face Chile again.

The hosts quickly established their intentions, going up 1-0 with a goal from Jorge Peredo in just the third minute. Venezuela's defense composed itself, however, and limited Chile to only one other goal before the break (Carlos Rivas, 38').

Chile went on to finish as runners-up to Paraguay. They later matched the record scoreline with a 7-0 win over Armenia in 1997, but have not yet exceeded it.