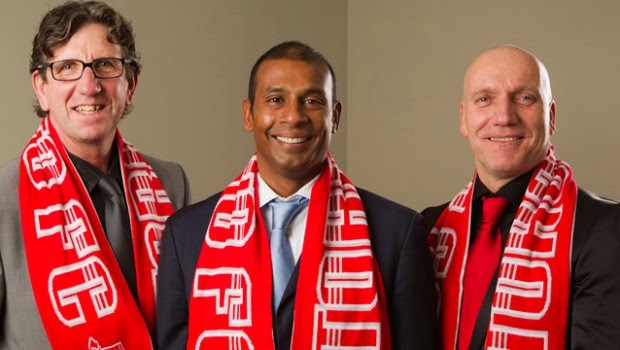 The previous November, following a disappointing season that saw them miss the MLS playoffs for the fourth straight year, Toronto hired former Germany and Bayern Munich manager Jürgen Klinsmann to re-evaluate the entire club, top to bottom, over a six-month period. His tasks included identifying a suitable playing style and recommending someone to fill the position of Director of Soccer.

Just over two months later, the club announced the results of that effort, introducing former Ajax assistant coach Winter as the team's new boss, with his colleague Bob de Klerk following him from the Dutch club to be Toronto's First Assistant Coach. Former Plymouth Argyle manager Paul Mariner completed the trio, stepping into the Director of Soccer role.

Despite the re-vamp, Toronto's 2011 season was another disappointment; with a record of 6 wins, 13 losses, and 15 draws, the club again failed to qualify for the MLS Cup playoffs (though they did reach the semifinals of the CONCACAF Champions League). The 2012 season was just as poor, leading the club to sack Winter in June and replace him with Mariner, who was then sacked in January 2013.
Posted by Brian Seal at 12:01 AM