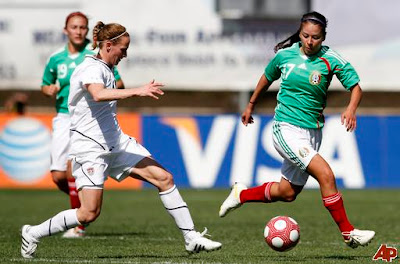 On 28 March 2010, midfielder Kristine Lilly came on as a first-half substitute for the US in a friendly against Mexico. By doing so, she became the first person in international football history to represent her country in four different decades.

She was on the bench for the match against Mexico, played at the University of San Diego's Torero Stadium, but entered in the 32nd minute as a replacement for midfielder Yael Averbuch. The US were already up 1-0 at the point with a 12th-minute goal from forward Amy Rodriguez and proceeded to extend their lead with strikes from Shannon Boxx (43') and Lauren Cheney (72').