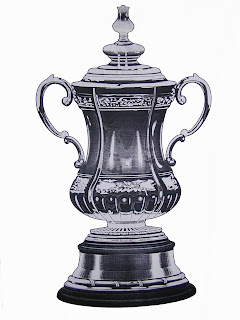 On 9 April 1995, 35-year old Crystal Palace supporter Paul Nixon died during an outbreak of violence before the FA Cup semi-final between Crystal Palace and Manchester United at Villa Park.

According to police reports, Nixon and a group of other Crystal Palace fans were outside a pub in Walsall, eight miles from Villa Park, when they were attacked by a group of United supporters. Nixon was stabbed and hit by a brick before falling and being crushed under the wheels of a bus as he tried to escape.

Nevertheless, the match was played, ending in a 2-2 draw. United won the replay four days later by the score of 2-0, with first-half goals from Gary Pallister and Steve Bruce. United then progressed to the final, where they lost to Everton. It was the first season since 1989 that United had failed to earn a trophy.

Tensions had been high between supporters of Crystal Palace and Manchester United since January of that year, when Manchester United played away to Crystal Palace. During that match, which ended in a 1-1 draw, star United forward Eric Cantona leapt into the crowd and kicked a Palace supporter he claimed had been issuing racist taunts. Cantona was suspended for the rest of the season and fined £20,000.
Posted by Brian Seal at 10:34 AM