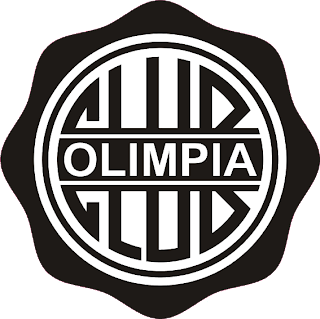 On 25 July 1902, a group of ten Paraguayans and one Dutchman created Club Olimpia in Asunción. It is Paraguay's oldest and most successful team, with 38 league titles and three Copa Libertadores trophies.

Olimpia won their first league title in 1912 and have won at least one title in every decade since. They enjoyed their most successful period from 1978 to 1983, when they won six consecutive league titles and their first Copa Libertadores (1979). They have also had two undefeated seasons in 1959 (as part of five consecutive titles) and 1993. They won their last league title in 2000, but have since won their third Copa Libertadores in 2003 and the Recopa Sudamericana in 2003.
Posted by Brian Seal at 12:01 AM