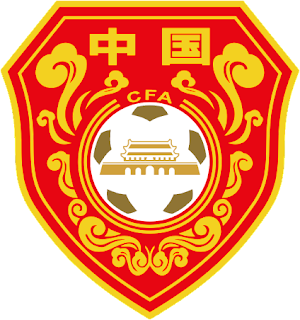 On 4 August 1952, the People's Republic of China played their first football match, losing 4-0 to hosts Finland.

China has had a national team since 1924, when the original Chinese Football Association formed, and they played a handful of matches over the next twenty years, including a couple of Olympic appearances in 1936 and 1948. But following the Chinese revolution, the government of the Republic of China was forced to Taiwan, taking the original association along with them.

Their departure left a gap on the mainland, where the new People's Republic of China created their own Chinese Football Association in 1949. As one of the few countries to recognize the new government, Finland  offered to host the new team and duly beat them 4-0.