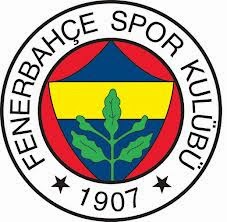 In February 2005, they were challenging for the league title, sitting one point behind leaders Galatasaray with a game in hand when they hosted Kayserispor, who were in seventeenth place out of eighteen teams.

The win propelled Fenerbahçe to the top of the table, where they remained for the rest of the season to capture their sixteenth league title.